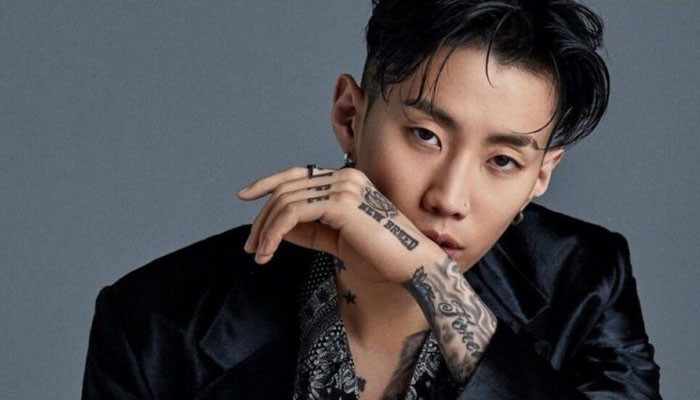 Jay Park will be releasing his new approaching song  Chunk this August, beneath his new company Much more Eyesight.

On August 16, the solo artist formally introduced the release day of his new tune by submitting a teaser graphic of the music on Twitter.

With its darkish blue colour and little blue and white star-like specks, the teaser picture conjures up thoughts of outer place.

The future tune is scheduled to launch on August 16.

Just lately, Jay gained a large amount of praise for his song GANADARA   that  unveiled in March and in July and has been exhibiting his musical type, with other tunes like   Have to have to Know.

For those unversed, the singer Jay Park started his profession as the leader of JYP Entertainment’s boy team 2 PM in 2008, but soon after leaving the group, Jay continued to launch songs as a solo artist.